I got a text early this morning saying that a pilot was taking off from Jackson, Tennessee with a three-legged beagle and he was ready for our bushel of basset hounds.

It’s not everyday you get a text like this. Although sadly, everyday someone leaves a dog somewhere and they need a home. Luckily, now there’s an organization that helps make some long-distance connections possible. 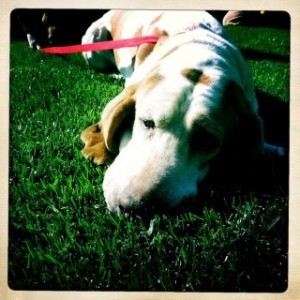 A few years ago, a pilot was heading somewhere and a dog needed a lift to the same place. It was a win-win situation, and an animal rescue organization was born. Now, there are over 2000 pilots who help out Pilots N Paws. 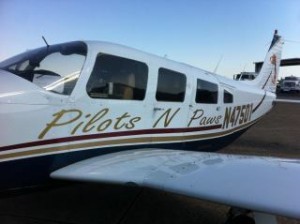 It’s a pretty simple concept really. If a pilot is heading to a destination, they can check the website to see if there are any dogs that need to be taken to new forever homes. It is easier on many of the animals just to have one stop versus sitting in the car for a long time.

Now back to my text message. The pilot, Scott, and I had been talking back and forth about the trip. This after Deb Boies, the co-founder of the project emailed me about it. 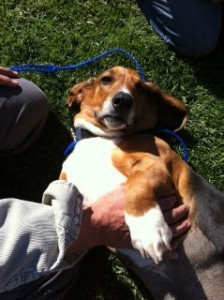 This wasn’t my first experience with Pilots N Paws. I did a story a few years ago for WBIR and USA Today on a flight to Illinois. This is when I learned about the project just getting off the ground. As an avid pet lover I was curious, but as I said before, it really is better for the animals and there are rescue groups and shelters across the nation that are willing to have dogs come to them because they have a better chance of finding them a home.

Anywhoo, Deb emailed me to tell me about the flight and she was pretty much giddy about Scott and his plane. He has a little beagle painted on the tail of the plane. Scott Messinger is no joke. He pretty much flies now just for the organization. He’s pretty passionate about it, too. 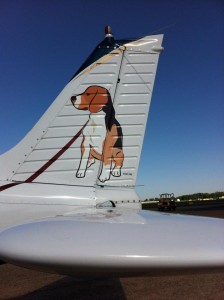 Beagles inside and out!

After a little parade of pooches through the terminal at TAC Air, the tail-waggin dogs were ready. I think it is an instinct that they know they are going to a better place. They loaded up, and were off! 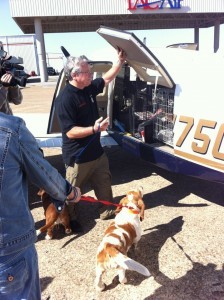 When we walked back into the terminal, we learned that an anonymous person had paid for the jet fuel for the dogs’ flight. Ok, yeah I got a little misty eyed. Even the folks around the terminal have an instinct to help the animals.

So 5 Basset Hounds from BellyRub Basset Rescue are on their way to a new place and hopefully they can howl all they want… when they land. 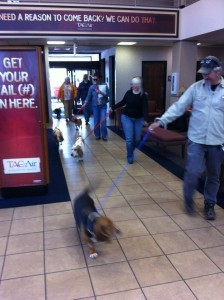