Check out the pictures from our transport on Thursday.   Andrew’s newest pilot recruit, Terry Carter, flew with us to SC to pick up Jadis.  This was Terry’s first PNP flight and he loved it. I told him to be “official” he has to wear a PNP shirt….no problems there….he had the shirt on over his polo shirt within seconds and was ready to go…Terry checks the PNP forum several times a day and he’s ready for another flight.

We met some new rescue volunteers during this flight and they all were praising Pilots N Paws.  They said Debi has no idea how many lives she’s saved from forming PNP and couldn’t thank her enough.

Jadis overnighted with us for two nights (our dogs loved her) and we flew her to Easton, MD and met Pilot Randy…..he continued her flight to NY where a family and the safe shelter personnel eagerly awaited her arrival.

Jadis is with her new family and another happy story because of PNP. 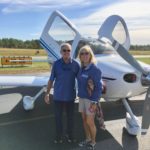 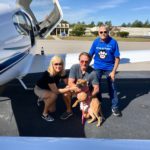 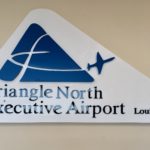 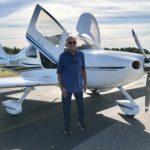 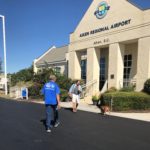 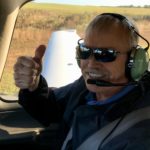 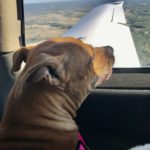 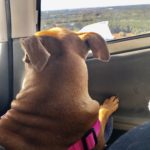 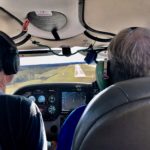 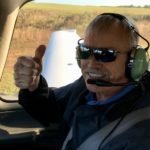 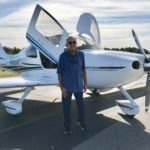 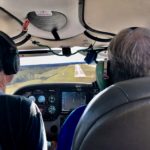