The four dogs, Bert, Ernie, Cassie and Cedric, were flown into Monmouth from South Carolina by a non-profit volunteer group of pilots called Pilots N Paws on Thursday afternoon just after 1:30 p.m. This was the first time the organization had used air, instead of driving vans, as a means of travel for the animals.

Volunteers from Home for Good Dog Rescue greeted them with signs and smiling faces, according Rob Cicirelli, the organization’s director of marketing and operations.

“It was a lot of organizing but definitely worth it,” Cicirelli said. “It was awesome.”

According to Cicirelli, the date was changed twice for the event due to weather and preparing the dogs. The pilots landed earlier than originally anticipated, but it was a great outcome for the dogs, pilots and volunteers.

“We definitely plan on working with Pilots N Paws again,” Cicirelli said. “It’s good to work with someone with the same goals.”

Cedric, a 12-week-old lab mix, was adopted on Monday night. Cicirelli said the other three won’t be far off, since applications to adopt them have already been submitted. He expects them to be adopted within the week.

Since the organization’s launch in August 2010, they have placed 1,600 dogs in homes, with 800 adopted out last year alone. Their return rate for dogs is four percent, compared to the eight percent national average. For Cicirelli, it is about quality of the homes for the dogs, not quantity.

“We want to make sure these dogs find the right home,” he said.

All of the dogs are held in foster families after they are picked up weekly by the organization. Home for Good Dog  Rescue does not have a shelter, but Cicirelli says this better acclimates the dogs to a family environment. The next adoption event is being held on Saturday, Feb. 2, at Petsmart in Bridgewater from 11 a.m. to 4 p.m.

Anyone interested in adopting a dog can visit the organization’s website at www.homeforgooddogs.org to fill out an application and set up a meet and greet with the dog. To donate, visit the site or send donations to PO Box 324, Summit, NJ 07902. 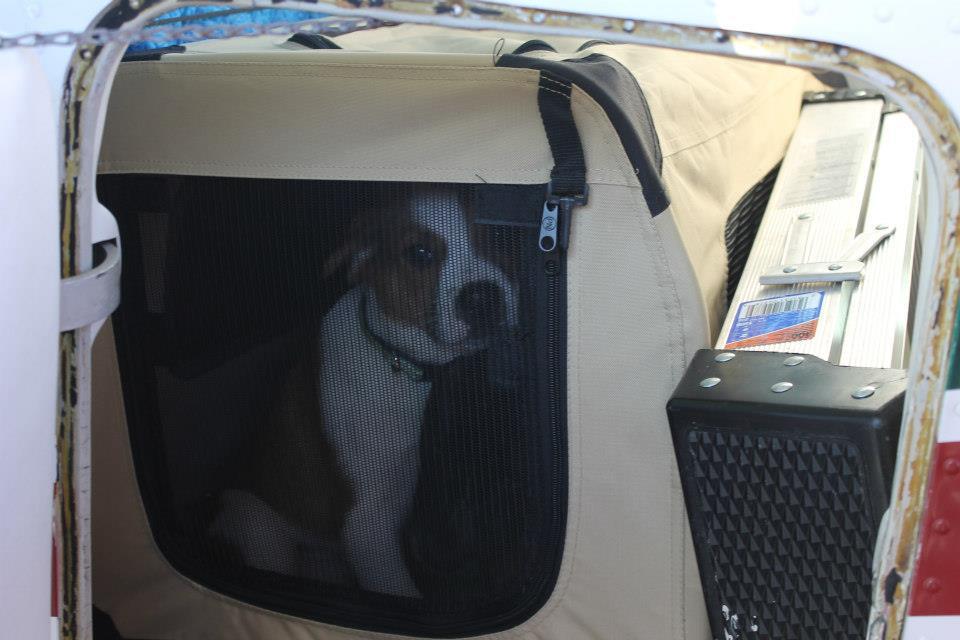 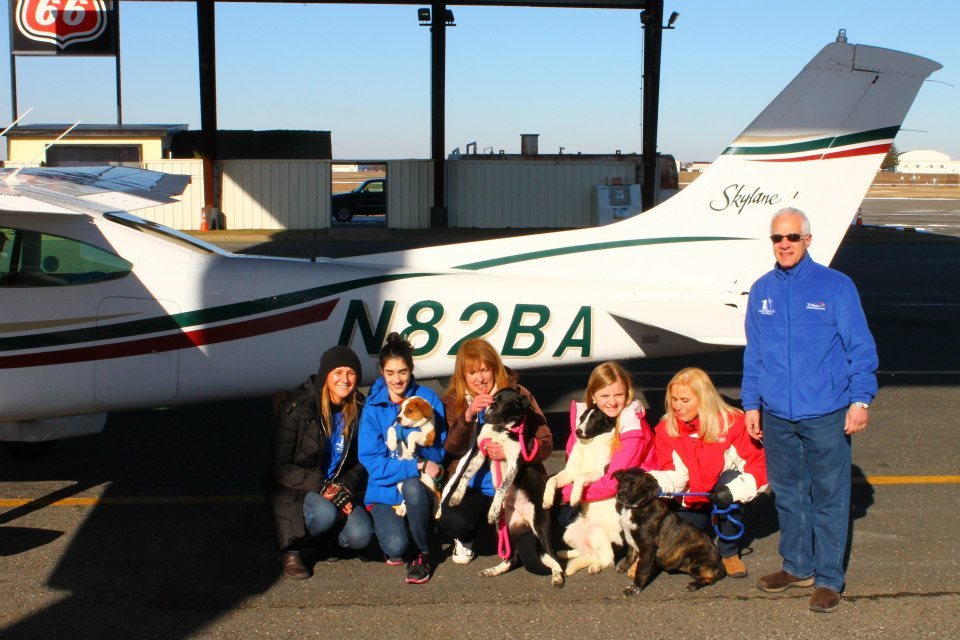 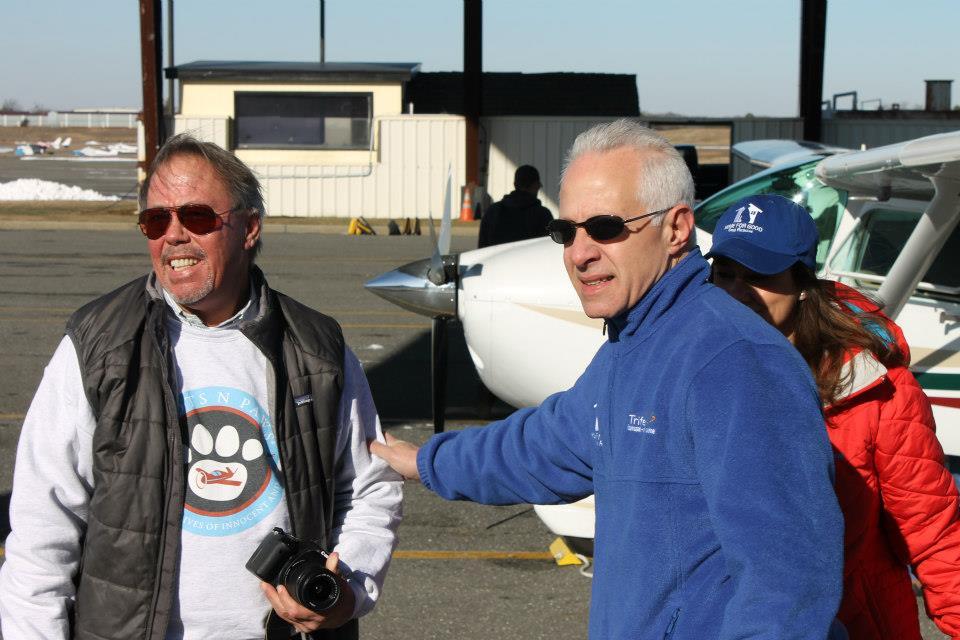 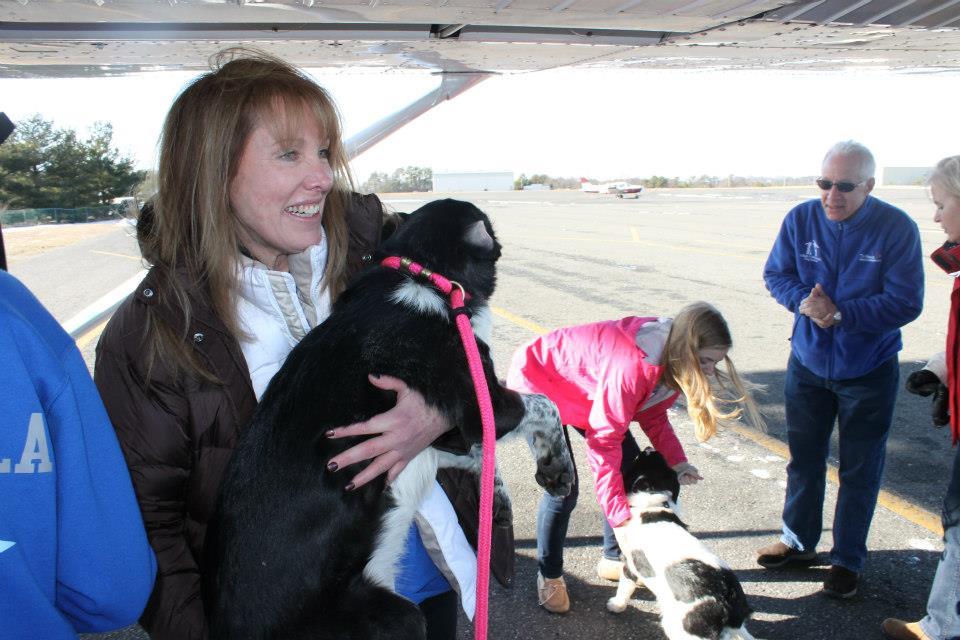